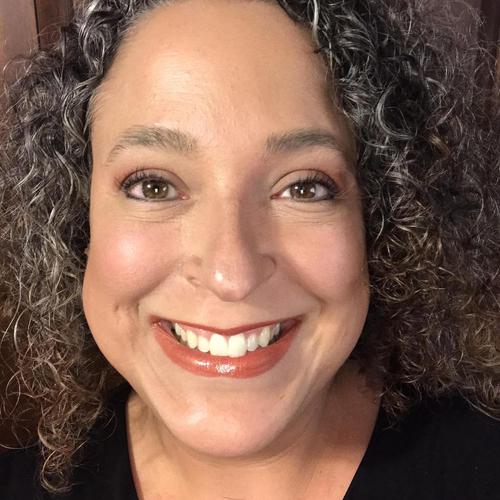 Categories covered by this talk

Our brains are hard-wired to be change adverse. So what do you do when you and your employees are forced into unwanted change? How do you keep them engaged, focused and motivated? The field of Neuroleadership gives us science-based clues and in this INTERACTIVE virtual workshop, brought to you by Alicia Meneses Maples, Expert Executive Coach and Facilitator, you will:

3 - Identify words, phrases and behaviors to avoid So Your Employees Don't Go Into "Emotional Overdrive"

Executive Leadership Coach, Corporate Trainer/Facilitator, Certified Everything DiSC, Myers Briggs Type Indicator, 7 Habits of Highly Effective People, Lominger Leadership Architect, Lominger Voices 360 BIO Alicia's specialty is in Executive Leadership Coaching & Facilitation, specifically in three areas: 1 - Strengthening Leaders during Organizational Transitions, 2 - Assisting Leaders in Creating Radically Productive Teams & 3 - Providing Transformational Sales Coaching and Facilitation. What makes Alicia so effective? Her first career as a corporate HR leader, her second (and current) 12-year career as the CEO of a highly successful consulting company and her love for sales (she has been selling since she was 9 years old). But most importantly, it's her disarming, engaging and direct nature that has her clients clamoring for more. Alicia is a professional conference speaker (including TEDx), has been featured in and written for the San Antonio Business Journal, won an award as a top 10 San Antonio business blogger and has also given numerous interviews in print, radio, podcast and television media. The Brilliant SMB team has had the privilege of working with companies such as: Dish Network, Disney, Direct Employers Association, Mooney Airplane & Rackspace. Client industries include: Automotive, Aircraft, Financial, Food, Government, Legal, Medical, PEO's, Recruiting, Technology and a variety of independent retailers.

Your logo could go here!

If you'd like to get your brand in front of attendees contact us.
We use cookies This website (and some of its third-party tools) use cookies. These are important as they allow us to deliver an exceptional experience whilst browsing the site. Learn more about our cookie policy. By closing this banner, scrolling, clicking a link or continuing to browse, you agree to the use of cookies. Accept
I need help
No I need help
No I need help